A multi-media artwork incorporating live music, projected video, and soundscape, created by Jeremy Mayall and Dan Inglis. The work is a suite of 29 individual but intertwined audio-visual vignettes using film footage appropriated from The British Council Film Collection of short documentaries, with music by Jeremy Mayall. 'Glimpse' touches on a diversity of themes such as industry and human progress; memory and nostalgia; and fear, self-doubt, and the promise of the future. But the work ultimately allows the audience to create its own connotations and meanings. The piece premiered at the Arohanui Film Festival, Te Aroha, New Zealand in October 2017, and has been performed at the Gallagher Academy of Performing Arts, Hamilton (2017), and the Govett-Brewster Art Gallery/Len Lye Centre, New Plymouth (2018), New Zealand with pianist Stephen De Pledge. 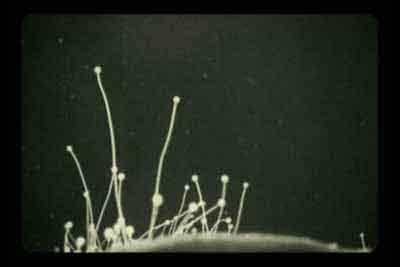 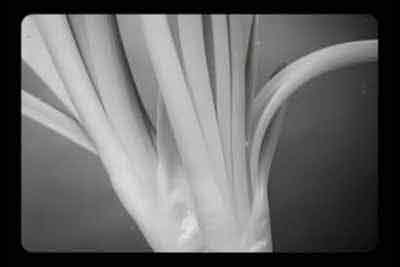 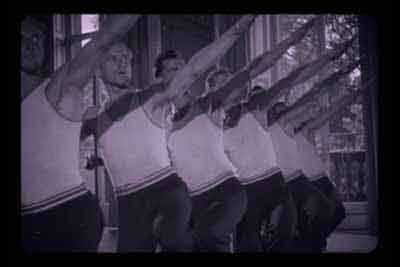 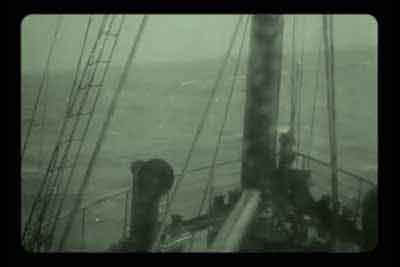 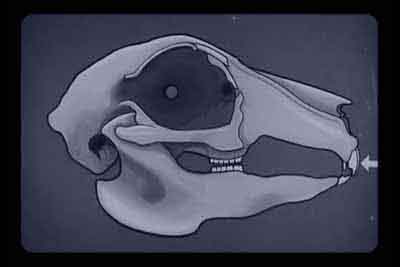